Earthlings, bow to me. I am famous. The Elkement has been bestowed upon the most prestigious blog award in the universe – non-propagate-able, handed out exclusively by the founder: The BLAHS – BLog Awards Handed out by Sackler. Yes, this is THE Mark Sackler – serial innovator in Search Term Haiku Art and discerning commenter on The Ridiculous and The Sublime. EDIT: Remove [s] from [https] in the links to Mark’s blog to get rid of the false security warnings. See my comment on this alleged bug below. 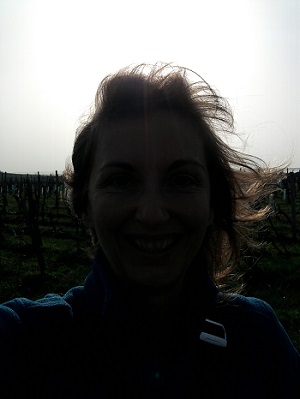 I know what you’re thinking.   Why don’t I give the Geek of the Year BLAHS to myself?   Short answer:  I almost won an award like that in my youth, but lost out to the guy in the picture above.   It was no fair really;  I look far cooler in a leopard skin toga than he does.  Anyway, I am only half geek.  In my ancient past I was both a sportscaster and a classical music radio announcer.  How is that for a cognitive dissonance?

Jokes aside, let’s get down to the serious satire.  It’s time to give out another BLAHS (BLog Awards Handed out by Sackler).   A quick review of the rules is in order: